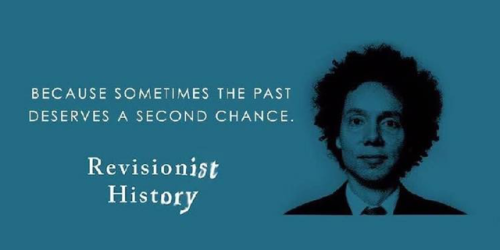 Revisionist History is Malcolm Gladwell’s journey through the overlooked and the misunderstood. Every episode re-examines something from the past—an event, a person, an idea, even a song—and asks whether we got it right the first time. From Panoply Media. Because sometimes the past deserves a second chance. 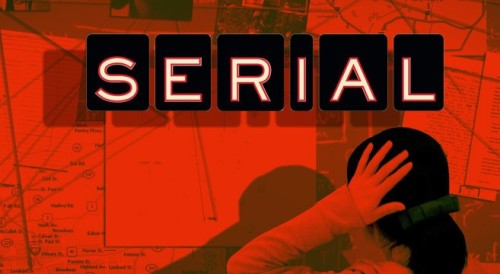 Serial is a podcast from the creators of This American Life, hosted by Sarah Koenig. Serial tells one story—a true story—over the course of a season. Each season, we follow a plot and characters wherever they take us. We won’t know what happens at the end until we get there, not long before you get there with us. Each week we bring you the next chapter in the story, so it’s important to listen to the episodes in order. 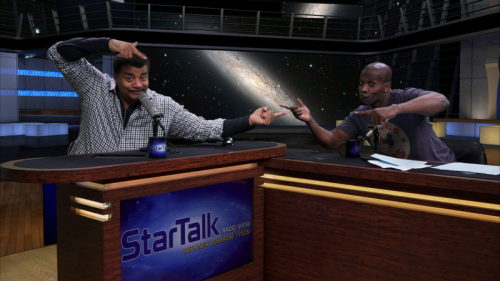 The StarTalk podcast network bridges the intersection between science, pop culture and comedy with clarity, humor and passion. Through their various shows, they explore captivating subjects such as space travel, extra-terrestrial life, the Big Bang, the role science plays in people’s lives, the future of our Earth and the environment, the science behind the most iconic sports plays in history, and breaking news from the universe. Or, as the host Neil deGrasse Tyson says, “Everything under the sun; Or rather under the universe!” for an audience of “All the people who never knew how much they’d love learning about space and science.”

‘The Rewatchables,’ is a film podcast from the Ringer Podcast Network, features HBO and The Ringer’s Bill Simmons and a roundtable of people from The Ringer universe discussing movies they can’t seem to stop watching. 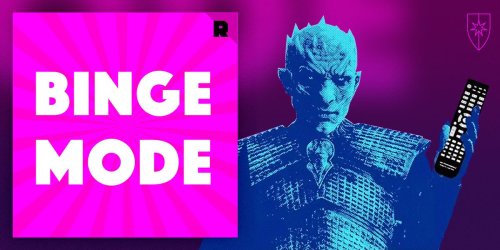 Join The Ringer’s Mallory Rubin and Jason Concepcion on their signature deep dives into the topics obsessing them at the moment, from shows and movies to books and sports.